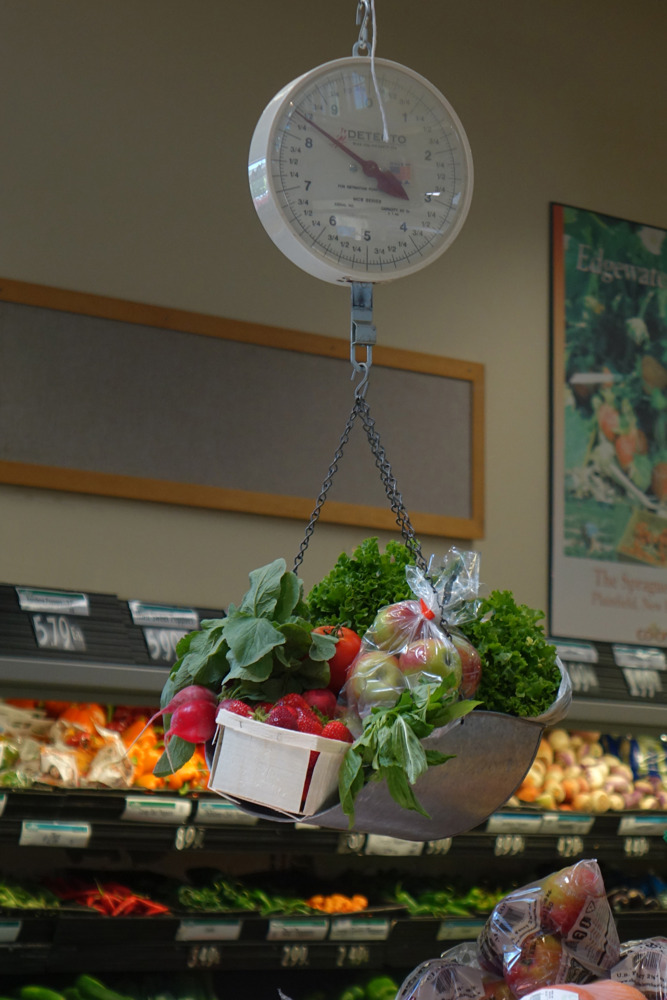 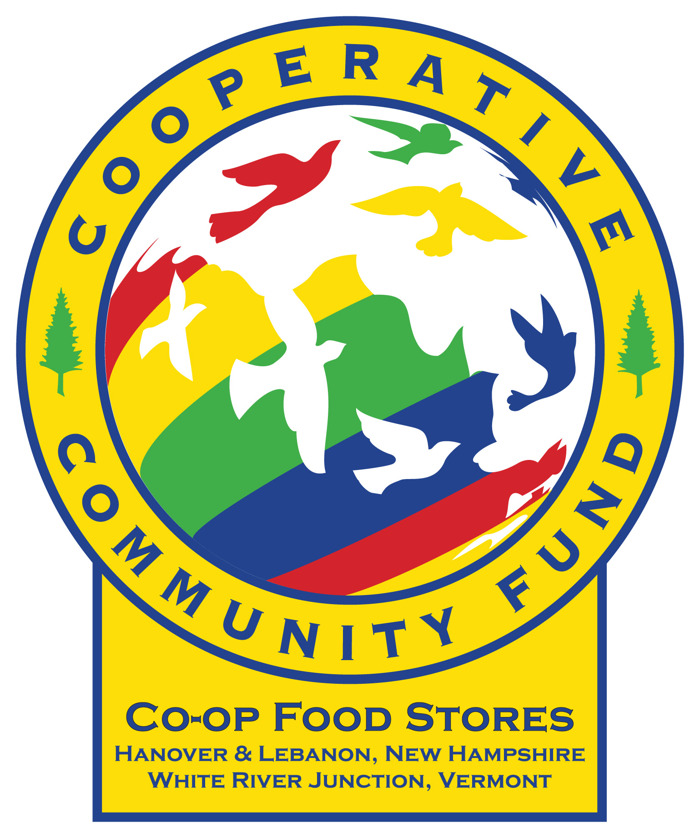 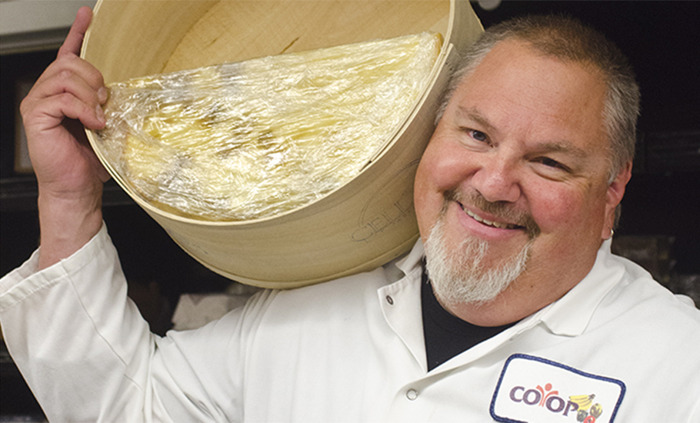 Union Leader Op-ed: Hanover Co-op not slowing down after 81 years 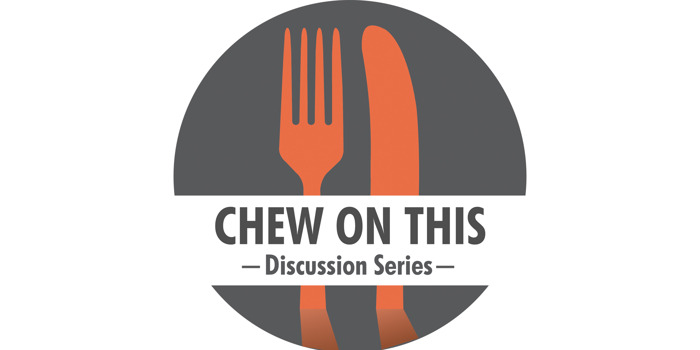 The Law, Language and Marketing: What is Local Food? Public Forum Set for Aug. 7.

The Hanover Co-op Food Stores—also know as the Hanover Consumer Cooperative Society—is owned by more than 24,000 members. The Co-op seeks to build a well-nourished community cultivated through cooperation. From its founding in 1936 by 17 Dartmouth College professors and their spouses, the Hanover Co-op has grown to become the oldest and second largest of its kind in the United States. Today, the Co-op serves more than 5,000 customers each day. For more than 83 years, the Co-op has maintained a stated commitment to buying locally produced food. With locations in New Hampshire and Vermont, this cooperative generates sales of more than $75 million annually from its three grocery stores, community market and two auto service centers.